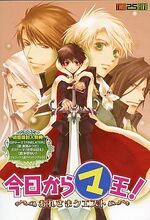 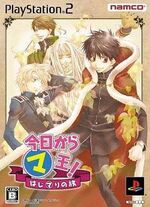 Hajimari no Tabi is action RPG video game developed and published by Namco Bandai. It was released in Japan on July 27, 2006. There were two versions released. The normal game and a premium box which included a drama cd and a booklet with an original story by Takabayashi Tomo. 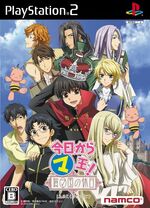 Shin Makoku no Kyuujitsu was released September 27, 2007. There were two versions released. The normal game and a limited box which included two figures, a script book and a drama cd.