Apologies if I spoiled it for you in any way. Did you know there was a light novel version of Kyo Kara Maoh? I wouldn't say that the light novels are necessarily boys love or anything, but they were translated into English, are a lot different than the manga and anime, and definitely worth the read. If you haven't read them already that is, lol. I'm glad I could help answer your question and yeah, I think a lot of (potential) fans are disappointed when they find out that the series isn't yaoi/boys love like the companies make it out to be. I'll stop by your page sometime. :)

The series actually isn't "boys love" or "yaoi." What happened is, when the author, Tomo Takabayashi, wrote the series, she thought it would be funny if the main character, Yuuri, ended up engaged to a man by mistake. It was supposed to be a joke (on Yuuri), but because of that, the people who published the manga and the anime decided to label it as "boys love/yaoi," much to Takabayashi sensei's and Temari Matsumoto's (the original illustrator's) dismay. Both have claimed that, despite the accidental engagement, the series was not, and never was, meant to be "boys love" and/or "yaoi." It should also be noted that the reason Yuuri ended up engaged to Wolfram isn't because he loves Wolfram or because the two fell in love with each other. What happened is Wolf decided to insult Yuuri's mother for being a "filthy" human, harlot, etc.., which angered Yuuri. So he smacked Wolfram and told him off for insulting his mother. Basically, Yuuri was defending his mother's (Miko's) honor. Yuuri didn't realize until very shortly after that, in Great Demon Kingdom, one noble (such as a king) striking another noble on his or her left cheek was an old way of proposing marriage to someone. This all leads to a duel between Wolfram and Yuuri. After which, Wolf appears to have some respect for Yuuri, with whom he seems to appear to fall in love with over the course of the series. Wolf even goes so far as to follow Yuuri on his adventures to make sure that Yuuri doesn't cheat on him. However, throughout the series, Yuuri is always saying things like "there's something fundamentally wrong with that," as in, there's something wrong with two guys being in love with each other and being engaged to get married to each other. This is going to be a tiny spoiler alert (kind of) since you've just started watching the anime, but in a season three episode (I forget which one), there's a very brief scene that takes place between Yuuri and Conrad in which Yuuri refers to Conrad as "big brother." This implies (at least, to me) that Yuuri's finally come around to the idea of being engaged to a man (Wolfram) and instead of thinking of Conrad as "godfather" and/or "the person who named me", Yuuri now thinks of Conrad as being his big brother or "brother-in-law." There's one other scene in one of the ova's (ova 2 or 3), and again, this will be something of a spoiler if you haven't watched them yet, in which Shinou Heika possesses Wolfram, kidnaps Yuuri, places him in a "love compatibility machine," and kisses him. We don't know if the kiss actually happens because all the machine lights up the entire screen so that nothing is seen, but it's strongly suspected that Wolfram, still possessed by Shinou, and Yuuri did kiss. There's only one other scene that takes place in the first season (episode 7, I think) in which Yuuri wakes up to find Wolfram laying next to him in bed and freaks out. Wolf is half covered with the blanket, so all we see is a quick glimpse of his chest. So we don't know if Wolf is actually naked or if he's wearing a thong or pajama pants or what. There's also a few scenes throughout the series were we see Yuuri and maybe one or two other characters in the bath, but other than that, there really aren't any really romantic "yaoi/boys love/shonen-ai" scenes or anything like that. Also, after 3 seasons and 5 ova's, despite various ups and downs, Yuuri and Wolf remain engaged, but never actually kiss or marry. Which I hope doesn't spoil the series for you too much because it's still a pretty good anime. It has a lot of interesting characters, who all have their own unique personalities, and a good story line overall. I hope this answers your questions. :) 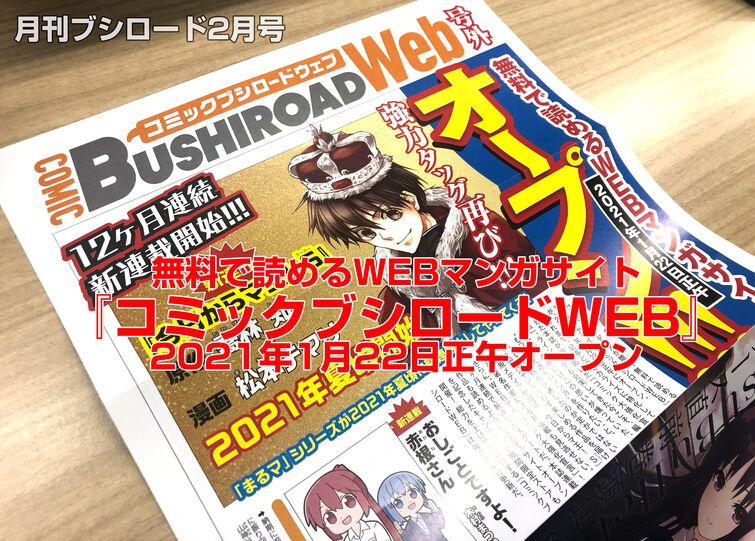 Update: The number of signatures was reduced from 2,000 to 250, which was deemed to be a more reasonable and attainable goal. The petition was meant to reach NHK, Geneon, and the like some time ago, but was delayed because of a new wave of fans that had recently (at the time) discovered KKM and wished to sign, and comment on, the petition. The onset of the current pandemic also caused a delay in ending the petition and sending it to the appropriate parties. It worked out though because as of February 5, 2021, the petition has surpassed its goal of 250 signatures by 37 more signatures, bringing the total number of signatures to 287. In addition, it has 183 comments. Which means it will be ready to be sent soon! Also, according to a recent post on a KyoKaraMaoh fan group on Facebook, there is going to be a new KKM series, "KKM-S". The news actually comes from Twitter. This means it's almost time to send the petition on its way. Here are the links: https://www.facebook.com/kyokaramaou/photos/a.238424619527668/3683245445045551/ :::: https://twitter.com/comibushi_web/status/1347317087396646919?fbclid=IwAR1qYA3dQfi6YUE_f9k3zs0zT9coJ-RgU8BD9LftBUc1r5ifD7-tOaZb948